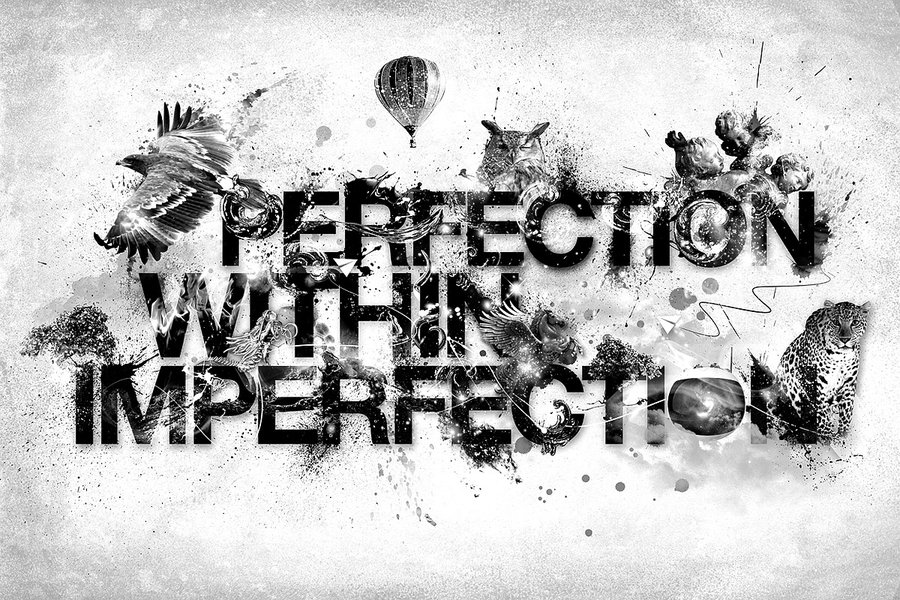 Have you ever wondered why God the Father—who is perfect in every way—would use imperfect people to accomplish His purposes in this world? I have, and the answer God gave me was pretty simple: that’s all He has available to Him!

“Wait a minute,” some of you might object. “What about the great heroes of the faith in the Bible—giants like Abraham and Sarah, Moses, David, Peter, and Paul? How do they fit into this ‘flawed’ picture?” Let’s see:

These are just a few of the numerous examples in sacred Scripture in which the word “imperfect” seems like an understatement of gargantuan proportions! Yet God choose to use these very imperfect people in the advancement of His kingdom in this world. Why? Because that’s all that He has available to Him! There is only one hero in the Bible: His name is Jesus Christ. Everyone else we read about in Scripture is just like all those we don’t read about—great sinners in need of an even greater Savior. In other words, they were imperfect in every way!

This should give you great comfort for two reasons: first, you can take anyone you have placed on a pedestal and set them right back on the ground where they belong! (Remember, the ground is always level at the foot of the cross.) And second, you are just as qualified as anyone else to be used by God, because you are no more “messed up” than these great saints were. God has been using imperfect individuals since the fall, in spite of their many failures, and His eternal purposes are being accomplished.

In addition to the fact that the only people available to God are imperfect, flawed people, there is another reason that He uses people like you and me: God delights in working through the kind of people whom the world could never imagine that God would pick to be on His team. Paul reminded the Christians at Corinth to . . .

Consider your calling, brothers: not many of you were wise according to worldly standards, not many were powerful, not many were of noble birth. But God chose what is foolish in the world to shame the wise; God chose what is weak in the world to shame the strong; God chose what is low and despised in the world, even things that are not, to bring to nothing things that are, so that no human being might boast in the presence of God. And because of him you are in Christ Jesus, who became to us wisdom from God, righteousness and sanctification and redemption, so that, as it is written, “Let the one who boasts, boast in the Lord.”

I don’t know about you, but I am reassured when I pick up my Bible and read about people who struggled with self-protection, selfish ambition, and other kinds of sin—just like I do—and yet were still used by God. If Scripture only offered stories of those who walked on water and spoke from Sinai, it would be pretty discouraging! Far from being inspired to excellence and driven to serve God, I would be driven into the dust of despair.