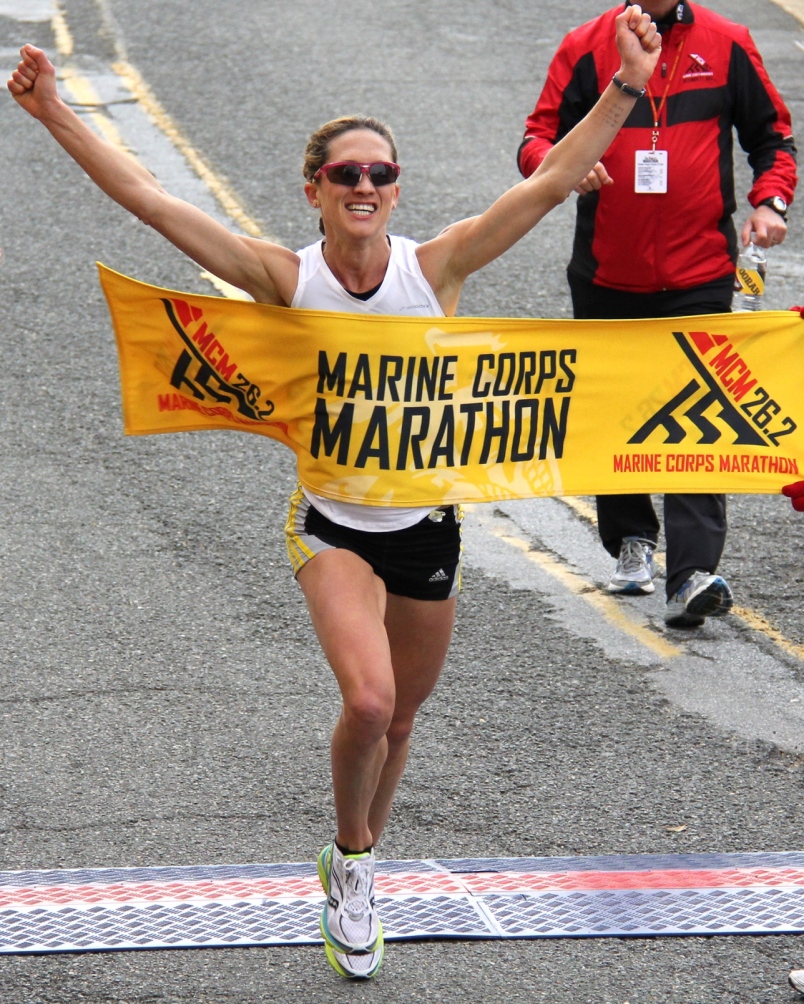 I would like to close out 2015 with a two-part message on finishing well, rooted in these words from the apostle Paul to Timothy:

I have fought the good fight, I have finished the race, I have kept the faith. Now there is in store for me the crown of righteousness, which the Lord, the righteous Judge, will award to me on that day—and not only to me, but also to all who have longed for his appearing.

Let’s use the three phrases that Paul used to sum up all that God had done in His life since his Damascus Road experience to evaluate how well the past year has gone for us. Today we will look at the first two phrases; on Wednesday we’ll discuss the final one.

I have fought the good fight …

If Paul had said “I have fought A good fight,” he could have been speaking about any fight he engaged in. But he did not; he said, “THE good fight,” and the only good fight is the one God has called us to. God turned Paul’s life upside-down when He turned Saul into Paul, changing him from the persecutor of the church to the preacher and pastor to the church. Paul poured himself out in this calling; he truly did fight the good fight God had called him to!

I have finished the race …

Paul frequently compared his life to a race. And make no mistake; he did not compare it to a sprint, but rather a marathon. Paul lived a life that reflected the truth that He who began a good work in Paul would fully complete it. Yet Paul knew that he must continue to run, by God’s grace, putting one foot in front of the other every step of the way.

So . . . as we are nearing the end of 2015, take some time to consider both of these phrases from the apostle Paul. Can the same be said of you? Was 2015 marked by fighting the good fight and moving toward the finish line in the race God has set before you in the strength of the Almighty? Remember that, just as with Paul, I am not talking about fighting the good fight and finishing the 2015 race perfectly. Everything we do, we do imperfectly! But what I am asking you—and myself—is: Did we make God’s plan in our lives our primary passion and pursuit throughout 2015?

We’ll revisit this self-evaluation on Wednesday.